Dave Boelman and Jason Shaw, both Certified Public Accountants with over 20 years of experience, are the owners at Boelman Shaw. Jason is experienced in retirement income planning for current and future retirees. Dave’s work centers on tax planning and preparation for individuals and businesses.

Boelman Shaw specializes in tax and financial planning. We believe that the combined approach is key to maximizing executive investment opportunities for our clients, allowing them both to generate more income and to keep more of it after taxes. 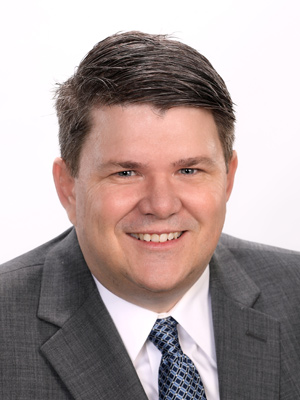 Dave grew up in Aplington, Iowa, and graduated with a Bachelor’s degree from the University of Northern Iowa in Accounting. He began his career with Mosebach Griffith in Cedar Rapids, and he later moved to Ernst & Young in Des Moines, where he first worked with Jason. Dave has spent his entire career working with start-up companies, small and family-owned businesses, farms, and individuals. Together, Dave and Jason work on building and maintaining tax-efficient investment portfolios and financial plans for the firm’s clients. Away from the office, Dave enjoys watching sporting events and attending comedy acts. 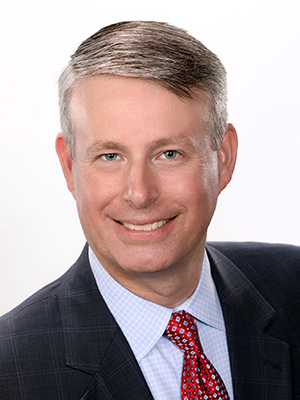 Jason grew up in Ankeny, Iowa and graduated from Iowa State University with majors in Accounting and Finance and a minor in Economics. He began his career with Ernst & Young in Des Moines, and then moved to a small wealth management firm in Waukee. In 2006, Dave and Jason reunited to start the financial services firm Boelman Shaw & Company.

Most of his time at work is focused in the financial planning and investment practice of Boelman Shaw where he develops tax-efficient retirement income strategies for retirees or investment accumulation plans for those still working toward retirement.

Outside of work, Jason loves spending time with his wife and two high school-aged boys. The family enjoys traveling to beaches, the mountains, or to Arizona to watch the Royals in Spring Training. He also spends time exploring the many bike trails in central Iowa, supporting his two boys in their various sports activities, and watching baseball, football, or soccer. 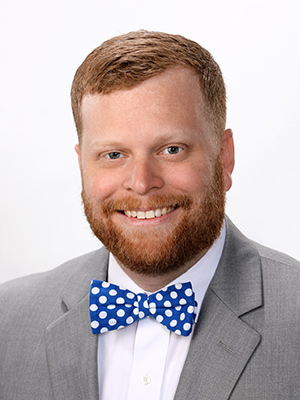 Cory grew up in Donnellson, Iowa and earned his degrees in Accounting and Finance from Iowa State University. He began his career at Ernst & Young in Des Moines and subsequently spent five years as an Auditor at Athene in West Des Moines.

Personal finance and investing were strong interests of Cory’s during college and early in his career. Cory found the investment philosophy at Boelman Shaw to be consistent with his and joined the firm as an Associate Financial Planner in 2019. He supports Jason in providing value to current and prospective financial planning clients. In his free time, Cory enjoys golfing, biking, and spending time with his wife, Ally, and Goldendoodle, Mulligan. 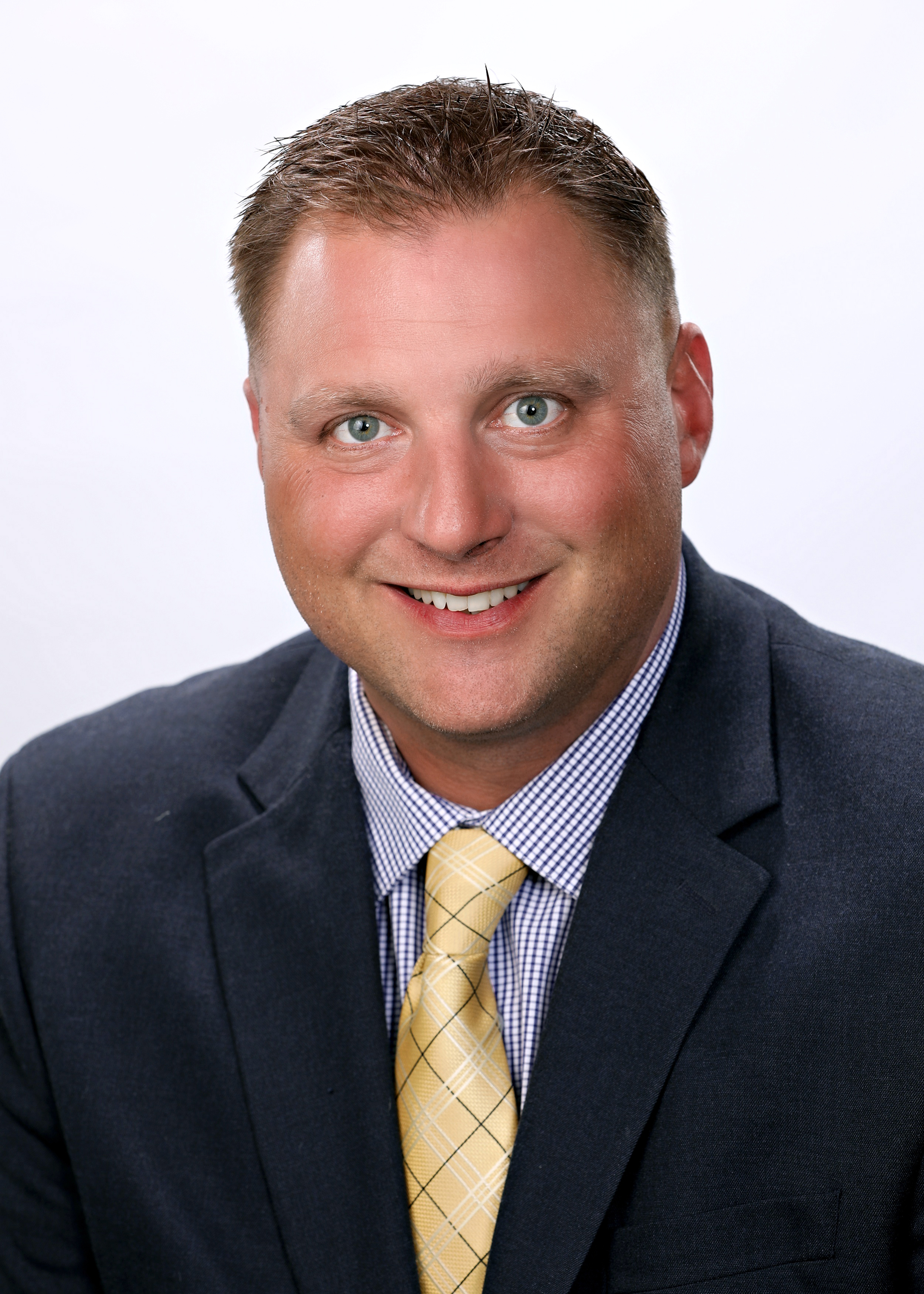 Matt grew up in Des Moines, Iowa. He served in the Army as an Airborne Infantryman from 2002 to 2008. He subsequently began his career with Edward Jones where he opened an office on the East Side of Des Moines. He joined Boelman Shaw in 2021 where his focus is on financial planning and investments. He provides tax-efficient retirement income strategies for retirees or investment accumulation plans for those working toward retirement.

Outside of work, Matt loves spending time with his wife and 3 boys ranging from middle school to 4 years old. The family enjoys camping in the summers all around Iowa as well as watching the boys play many sports like baseball, hockey, and swimming. He also spends time golfing and getting his little fishing boat out on the water. 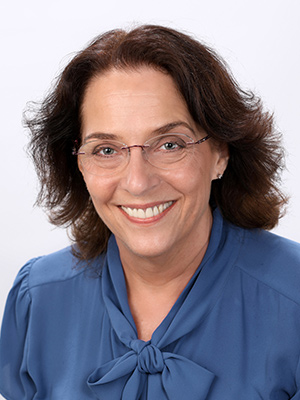 Mary has been with Boelman Shaw and the predecessor company for 31 years. Mary received a Paralegal Associates of Science degree from DMACC in 1983. She interned and worked for legal firms that evoked her interest in Individual Income Tax; that interest has expanded to an emphasis in Payroll Tax. Though originally from Osceola, Iowa, Mary is a long-time resident of Des Moines. Mary enjoys group fitness, biking, nature, all things food and family. Mary has enjoyed various volunteer activities and hopes to enjoy more in the future. 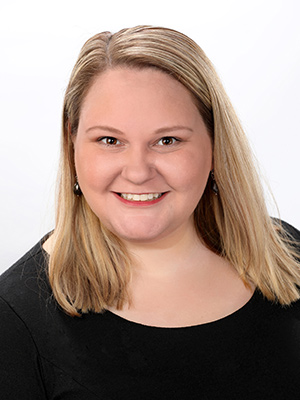 Kaytee joined Boelman Shaw seasonally in 2012 and moved to full time in 2019. She has had multiple roles in her time here and is currently the Office Manager. She is from Windsor Heights, where she graduated from Dowling High School. She attended Iowa State and earned a Bachelors of Arts degree in Performing Arts. She is an avid reader when not watching musicals or cheering on her favorite sports teams. 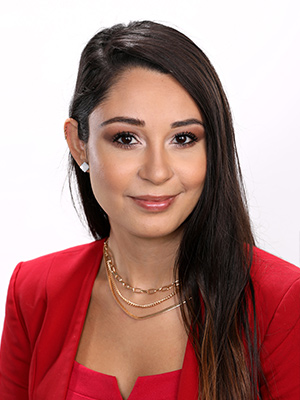 Gerly grew up in Des Moines, however, she was born in Peten, Guatemala. She earned an Associates degree in Accounting, along with various other accounting certifications from Des Moines Area Community College. She began her journey into accounting in 2006 as a Tax Preparer. She joined Boelman Shaw in June 2020 in Administration and Bookkeeping. When she is not at work, she enjoys furthering her education, and plans to obtain a Bachelor of Arts in Accounting from Grand View University. She also enjoys spending time with her two children Amber and Noah. 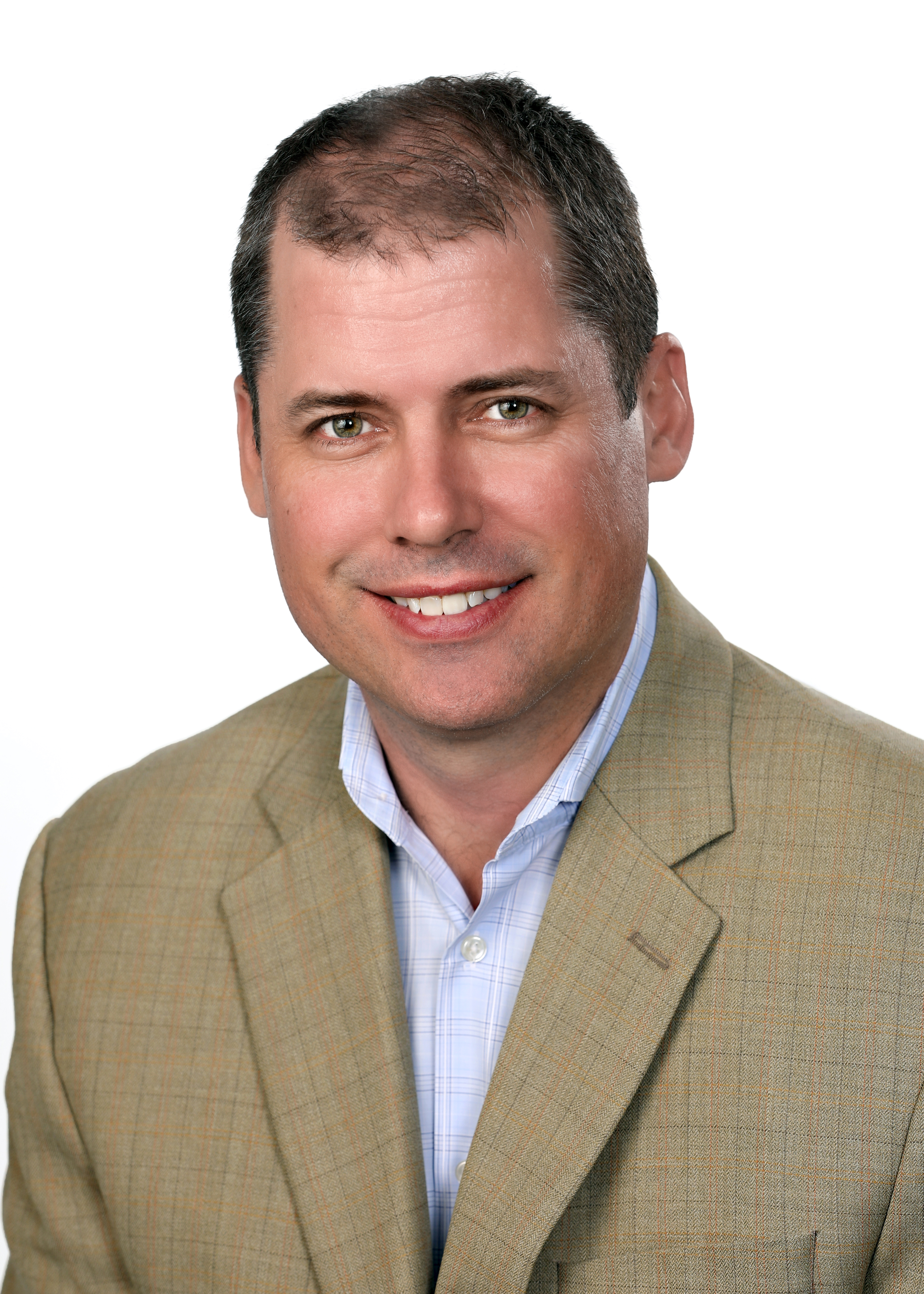 Marc grew up in Urbandale, Iowa, and graduated with a Bachelor’s degree from the University of Northern Iowa in Accounting. He began his career with CliftonLarsonAllen in Minneapolis, and later earned his Master of Business Administration from the University of Minnesota in Finance. He has worked in both public accounting and commercial finance, helping businesses and individuals achieve their financial goals in a tax-efficient manner. Marc is the past president of the Iowa Commercial Real Estate Association. Away from the office, Marc enjoys watching his children’s sporting events, and sneaking in the occasional workout or round of golf. 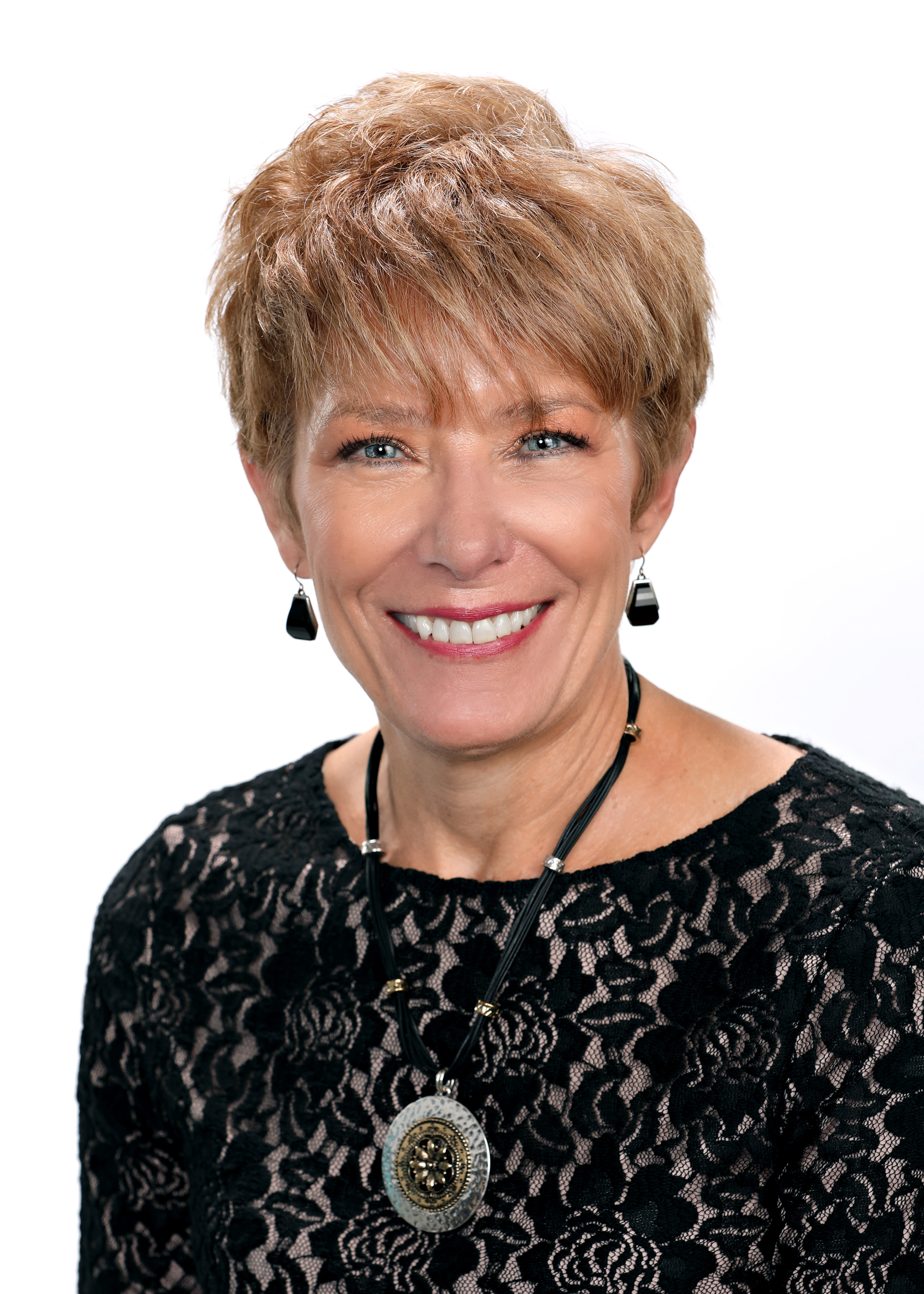 Connie grew up in Iowa Falls, IA.   She served three years in the Army as an interrogator.  After leaving the military, she attended the University of Texas-Arlington and earned her Bachelor’s degree while working full time at a public accounting firm.  Upon graduation, she returned to Iowa, where she held various accounting related jobs.  For the past fourteen years, she has been working for a public accounting firm doing taxes and accounting.  Connie started with Boelman & Shaw in September of 2021.  When not at work, Connie likes to exercise, garden, and travel, and has been on the football “Chain Gang” for 12 years. 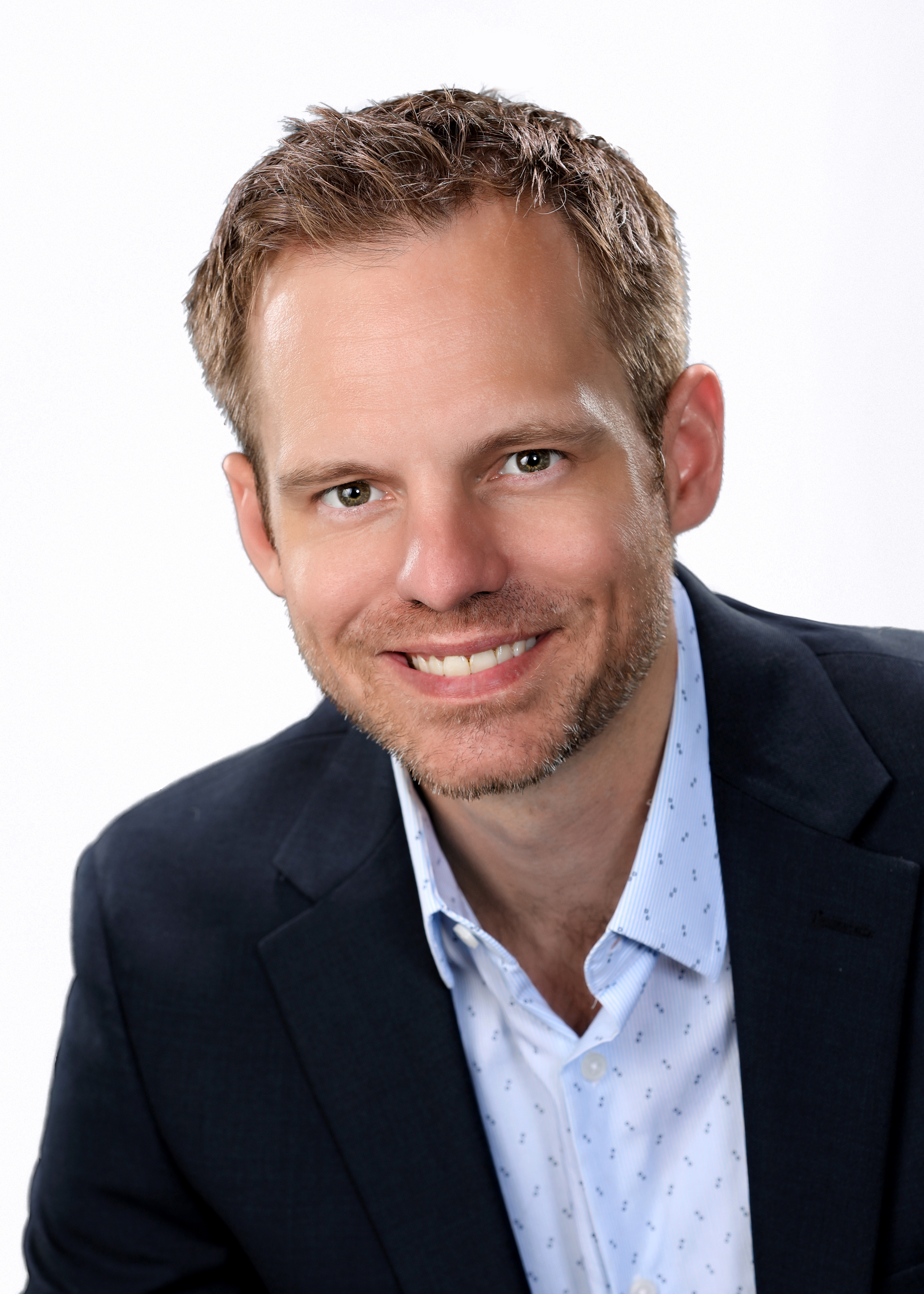 Mike grew up in Temecula, CA. He served five years in the Marine Corps before earning a Bachelor’s degree in History at the University of Iowa. He started with Boelman Shaw in 2021 and lives in Des Moines with his fiancé. When not at work Mike likes to cook and root for his Minnesota Vikings. 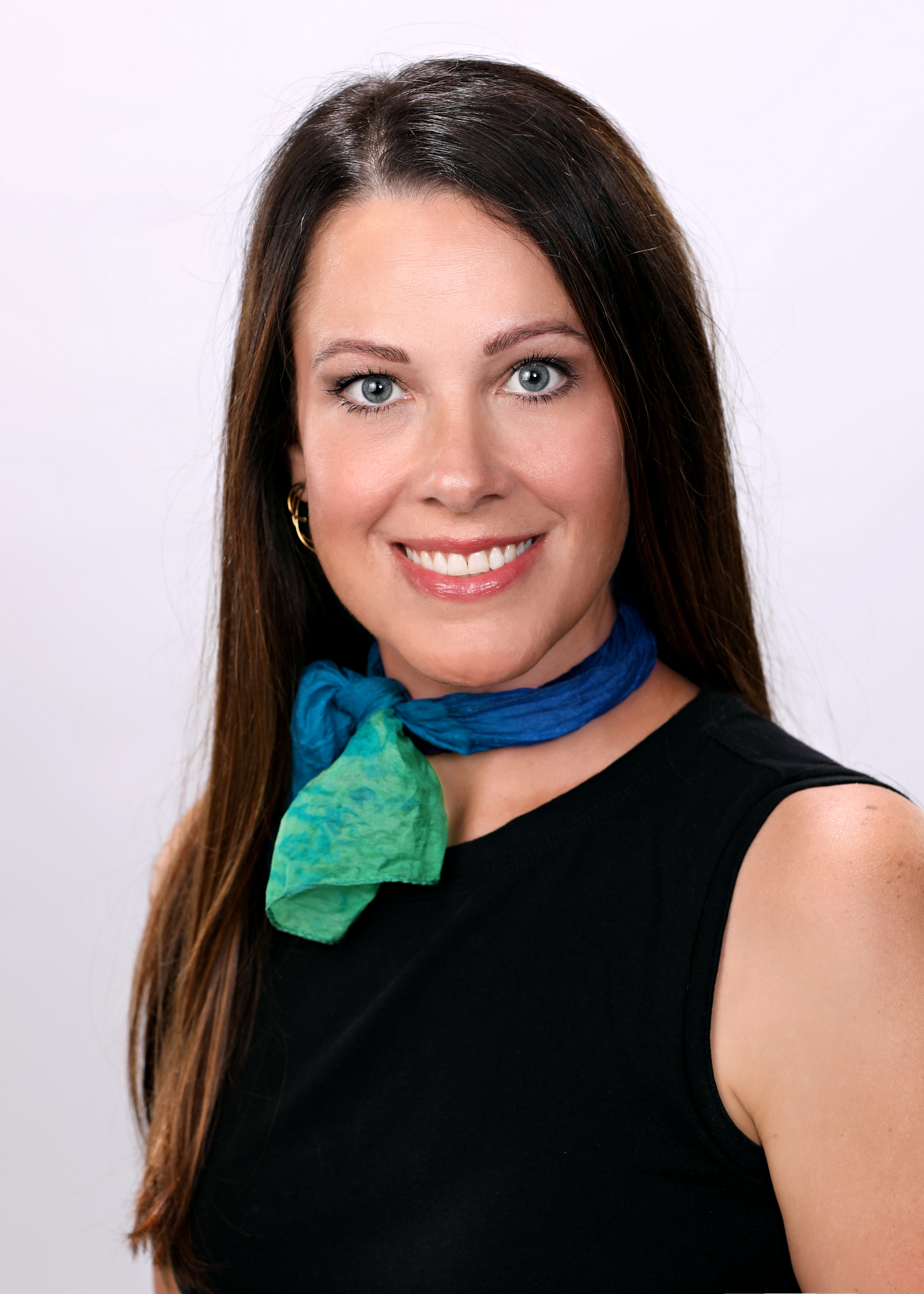 Cara grew up in Ames, IA and has lived in Ankeny for the last 18 years. She started at Edward Jones working as Matt’s administrator in 2011 before making the move with him to Boelman Shaw as the Client Services Manager in 2021. She loves getting to know clients and helping them reach their financial goals. Outside of work, Cara loves to spend time in nature, whether that be kayaking, bird watching, or being a disc golf caddy for her husband.

Boelman Shaw aims to help clients take greater control of their finances. Offering expertise in both tax and financial planning, we can maximize tax-effective investment opportunities for our clients, allowing them to generate more income and keep more of it after taxes. We strive to provide valuable information that will give our clients the information to establish a successful financial future. Tax and accounting services provided through Boelman Shaw & Company, LLC. Advisory services provided through BSC Capital Partners, LLC, a state of Iowa registered investment advisor.